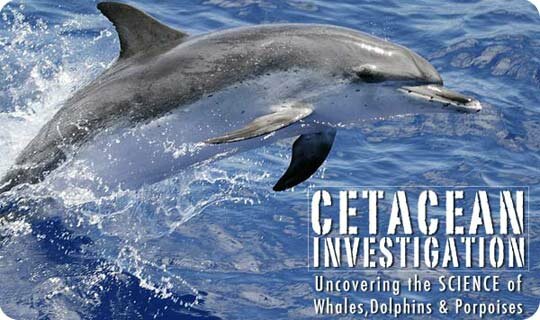 Follow future earthOCEAN expeditions to be announced in early May 2007.