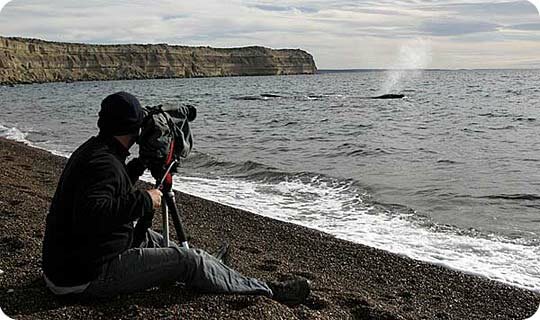 earthOCEAN specializes in the creation and production of environmental, science, and natural history based educational media. Chris Johnson is a filmmaker, photographer and producer. Genevieve Johnson is a writer, educator and researcher. They co-direct earthOCEAN. Sometimes they use the assistance of the professional letter writer service, editing and making revisions to their texts and projects.

The following is the latest news about earthOCEAN: