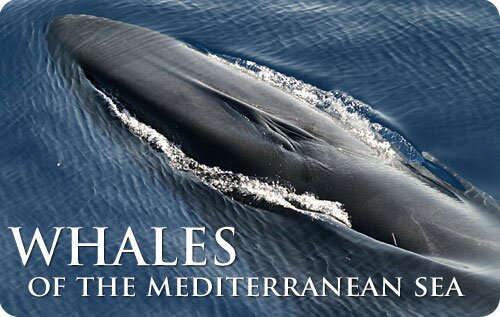 Part of the earthOCEAN Cetacean Investigation series - "Whales of the Mediterranean Sea" is a five-part online documentary program about the scientists exploring the Mediterranean, and the cetaceans that inhabit this ancient sea.

Part 1: "Mediterranean - The Sea in the Middle of the Earth"

"The Sea in the Middle of the Earth" highlights the geological forces that created the Mediterranean, and the distinct oceanographic conditions that gave rise to its unique array of marine biodiversity.